Although graphic designers can convert any file type into a web-friendly format, if you want to learn more about how we decide on the format or if you choose to convert a file yourself for use on the web, here are some guidelines.

Yesterday evening, I attended The Jewish Council for the Aging’s 20th Annual Productive Aging Award Dinner honoring Doris Kearns Goodwin, Pulitzer prize-winning biographer, historian, political commentator and author (well known for her book Team of Rivals: The Political Genius of Abraham Lincoln, which was made into a movie); and her husband, Richard N. Goodwin, speechwriter to Presidents Kennedy and Johnson.

We are proud to announce that we have have just become a sponsor of City Dogs Rescue for 2013! City Dogs Rescue, based in Washington, DC, saves adoptable dogs from overcrowded and high-kill shelters, many of which are in the south.

What Font Did You Use?

Sometimes we are asked by clients what fonts we used in their project. Here is a tip that allows you to find that out if you have a&nbsp;PDF.

Continue reading What Font Did You Use? 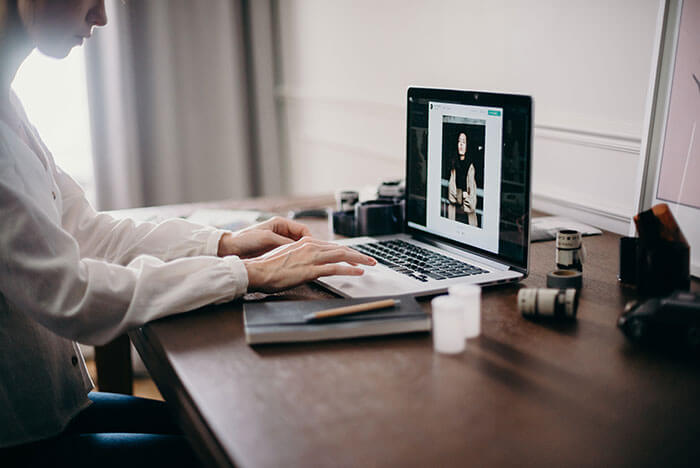 Recently, a client said a stock photo company had contacted them to request payment for allegedly not having the rights to a photo. The photo had actually been purchased by the client’s previous designer. The client then had the designer get in touch with the stock photo company to show proof of purchase of a license. 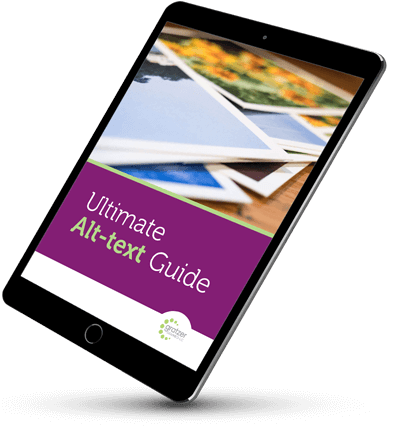